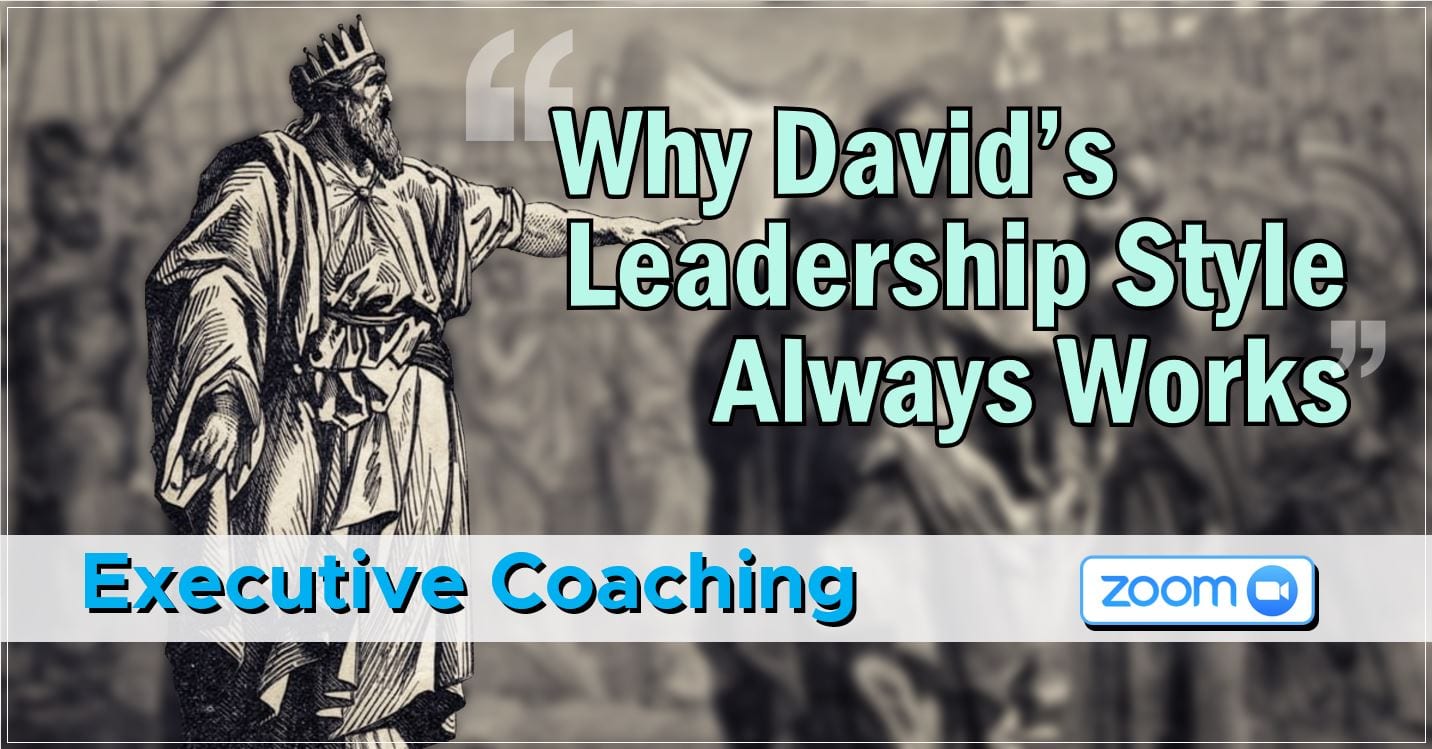 There is one chapter in the Bible so densely packed with leadership insight, it's hard to imagine how the author of Samuel 1 came about the content.  The chapter is 1 Samuel 30 and it chronicles a short stretch of time in David's life, before he became king.  It's the story of his small town of Ziklag being burned to the ground and all his and his men's possessions (including all their family) being taken.

The poise King David maintained throughout this short story is profound.  Though physical drained, he kept his composure.  His men attempted a mutiny and he never flinched. Instead he turned to God for guidance and the rest of the story is nothing short of miraculous.

We have much to learn from this one chapter, this one would-be king.

This video/post/download and hundreds more like it are waiting

Thank you and may God bless your amazing journey!

or use the Member login below

The idea of worship is age-old for followers of Christ.  When we think of it today, in modern speak,...