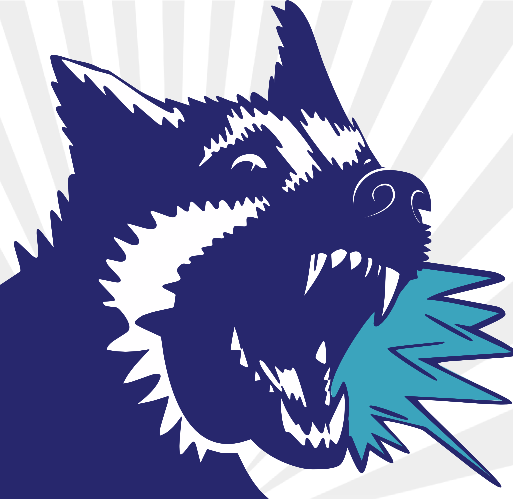 Is it That Time Again?

I know few employees who eagerly embrace this organizational tool and even fewer leaders.  Although employee performance and the review process is directly linked to the annual merit increase, only the most career-minded individuals seem to muster the energy to respond with creativity and insight.

Have you ever wondered why the performance review process is so arduous?

Before you blame it on your company’s lack of communication, human resource gaps or poor planning, it’s important to note that even the most well rounded performance appraisal systems fail to generate enthusiasm.

The reason has to do with fundamental neuroscience.  It starts in the most primitive region of our brain – the anterior cingulate cortex (ACC).  A now-famous study by UCLA researchers Naomi Eisenberger and Matthew Lieberman proved being socially connected is necessary for survival.

Eisenberger designed an experiment in which volunteers played a computer game while having their brains scanned by functional magnetic resonance imaging (fMRI).  According to Eisenberger, people thought they were playing a ball-tossing game over the Internet with two other people.  As explained, they could see an avatar that represented them, plus avatars for two other people. Halfway through this game of catch among the three, the subjects stopped receiving the ball and the two other supposed players threw the ball only to each other.  Even after they learned no other humans were involved, the players spoke of feeling angry, snubbed, or judged, as if the other avatars excluded them.  Their ACC was highly stimulated.

The same primal instinct, the threat response, is activated as we approach the review cycle.  As we  wonder how we will be assessed, we procrastinate, feel anxious, nervous and even stressed.  At best this leads to apathy.  At worst it becomes a form of uncontrollable self-sabotage.

So how can we change our perspective and enter the performance review energetically?  Increase your awareness through the CORE Model.  The CORE model is a simple tool that highlights the four main categories of career social importance.  They are as follows:

Certainty – knowledge that we can predict the future

Options – extent to which we feel we have choice

Reputation – relative importance to others

Equity – sense that things are equitable

When one or more of the four categories is missing (or shallow), our threat response increases.  If several of the categories are not in place, stress levels spike.  That means the more we keep these four areas balanced within our own role, the less time we spend stressed and the more engaged we are in our work.  Our careers actually become more fulfilling.

During your next review cycle, speak to your manager about each of these four areas,, whether subtly or directly.  If you believe one or more is lacking, ask for clarity.  Don’t forget, this is for your own benefit.  You manage your own career growth.  Neither your boss nor your company do.  Be your own best career advocate and maintain a healthy CORE.

As I have always maintained, ambition is truly a virtue. We did a Saturday ZOOM session, back in early...